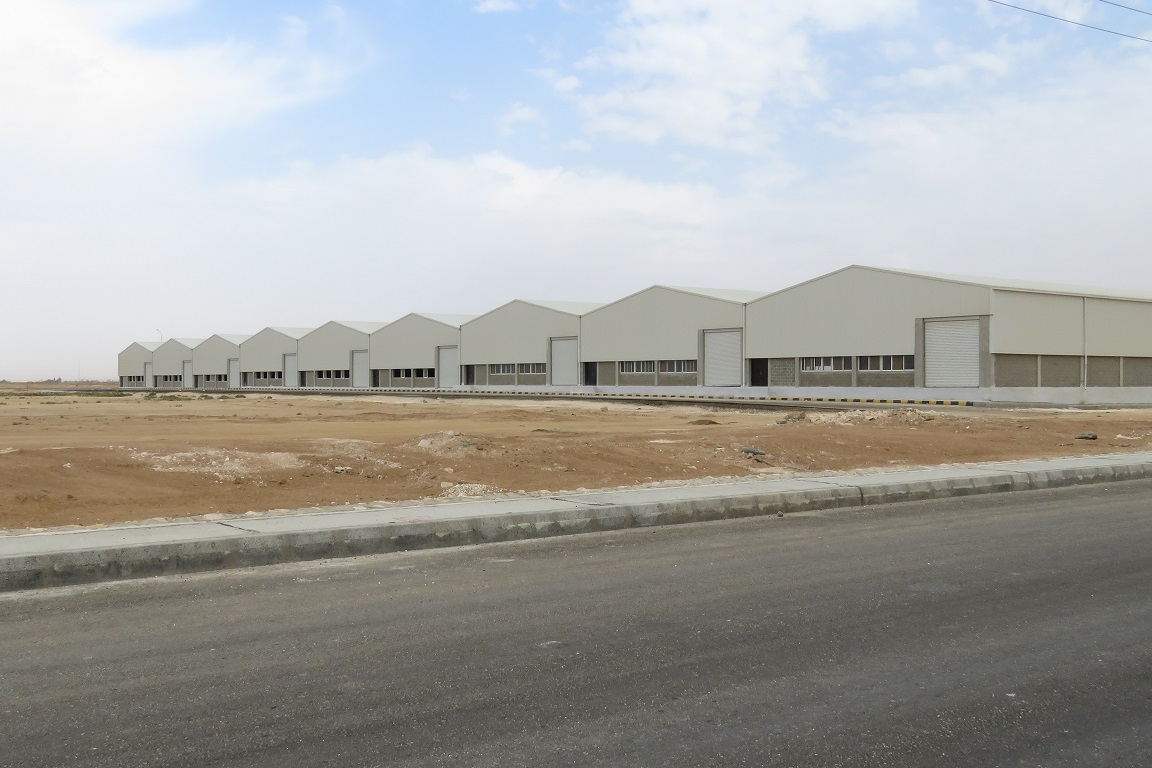 Acting The CEO of Jordan Industrial Estates Company, Omar Jawed, said that the company is currently implementing 14 construction projects worth up to JD60 million, including the establishment of new industrial estates in the governorates of (Madaba, Salt, Tafila and Jerash) also, expansions of several existing industrial estates and the processing of a number of industrial buildings in wide areas to meet the increasing demand for investment in the industrial estates.

Jawed said that these projects will include an integrated infrastructure to attract industrial investments that will create additional job opportunities for the people of the homeland, and will create a comprehensive economic renaissance that contributes to supporting the national economy, noting that the completion rates in these projects have reached advanced stages and are expected to be ready to attract investments during the coming year.

Also, Jawed confirmed the company is playing an important role in the investment system in order to incubate local investments and attract foreign investments to contribute in developing the industrial estates in line with the needs of investors and meet their growing ambitions which support the national economy.