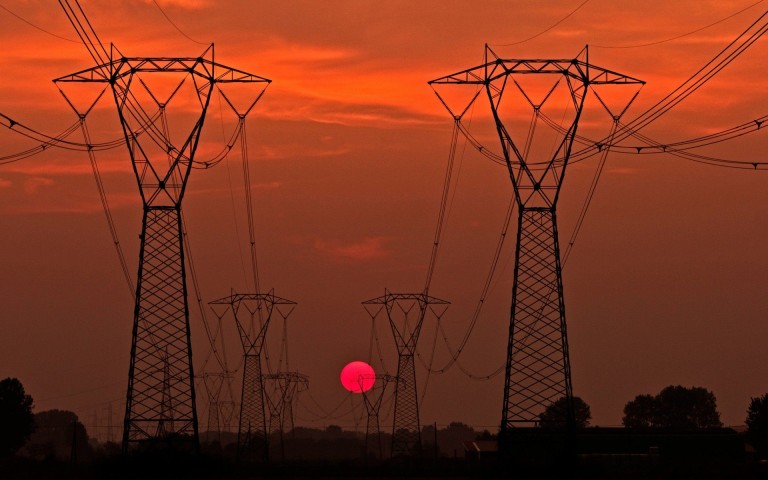 Jordan Industrial Estate Company considered the decision of cancellation in using the highest electricity overload (The peak time) by factories until the end of this year a significant step towards giving more facilities and support to the industrial sector, which became a basic stanchion of the national economy.

Also, JIEC said in a press statement that this decision will contribute in accelerating the wheel of manufacturing within the industrial estates which have hosted almost (800) industrial companies, and also considered one of the solutions to decrease the production costs and the power and lower energy prices.

Jordan Industrial Estate Company expected more detents for the industrial sector, side by side with the some governmental corporations’ efforts in dealing with the obstacles that face this sector.

From another side, JIEC revealed its process in study of solar power energy generation with a specialized company, so as to provide the whole industrial estates with electricity with low costs the thing will stimulate the industrial on production and excellence in the national industry.