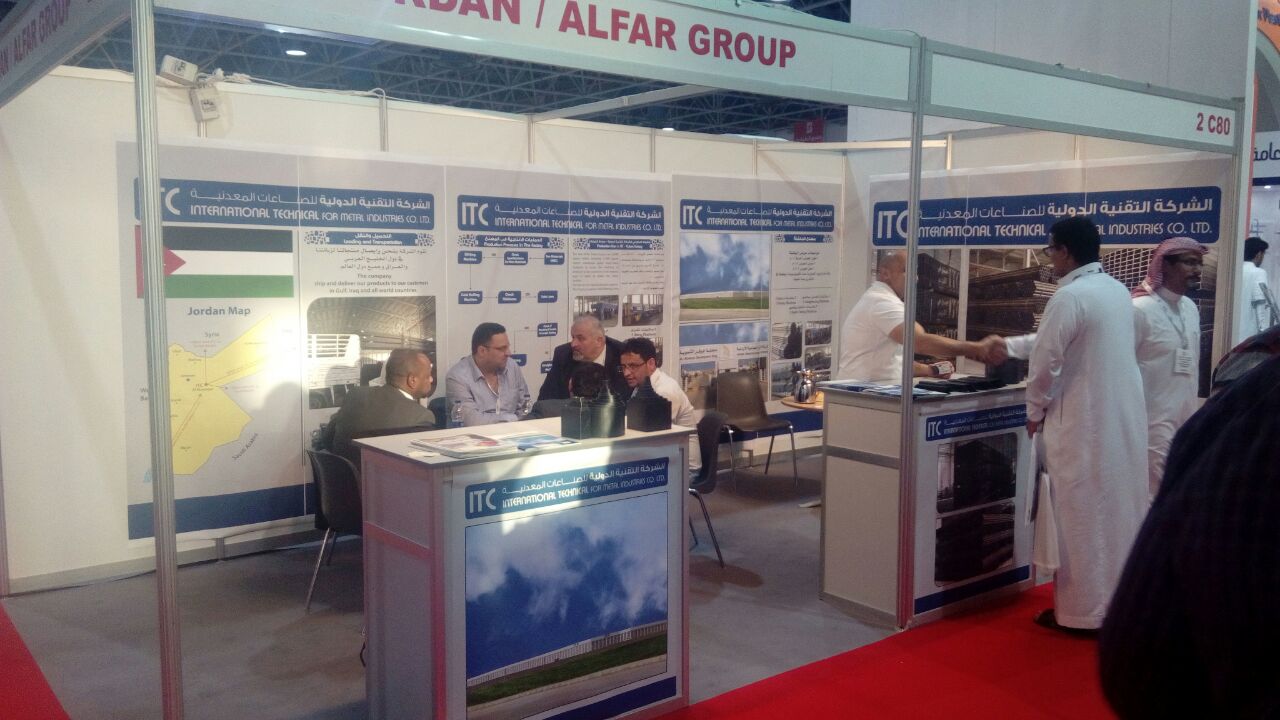 Jordan Industrial Estate Company (JIEC) participated in the 7th annual of the G5 which was held recently in (Jeddah) KSA, along with the International Technical Company for Metal Industries, which is considered the largest company in the field of metal industry in Al-Muwaqar Industrial Estate, with more than 500 exhibitors from 20 countries participated in this event, including manufacturers, architects, engineers, real estate developers and suppliers.

JIEC stated that its participation came because of the importance of the exhibition in KSA and the MENA region, which allowed during the exhibition to show and brief investors and visitors of the most important investment opportunities in the Jordanian industrial estates, particularly Al- Muwaqar and Al Hussein bin Abdullah II/ Al Karak, which the company has recently ratified extra incentives and additional exemptions that include options for ownership and rent at competitive prices in options of leasing and buying lands and buildings, also, those new industrial estates will be established in Madaba, Tafilah, Jerash and Balqa.

The company considered its participation side by side with The Technician Company as an example and a significant model of partnership between public and private sectors beside the continuous cooperation between JIEC and the investors inside its industrial estates.