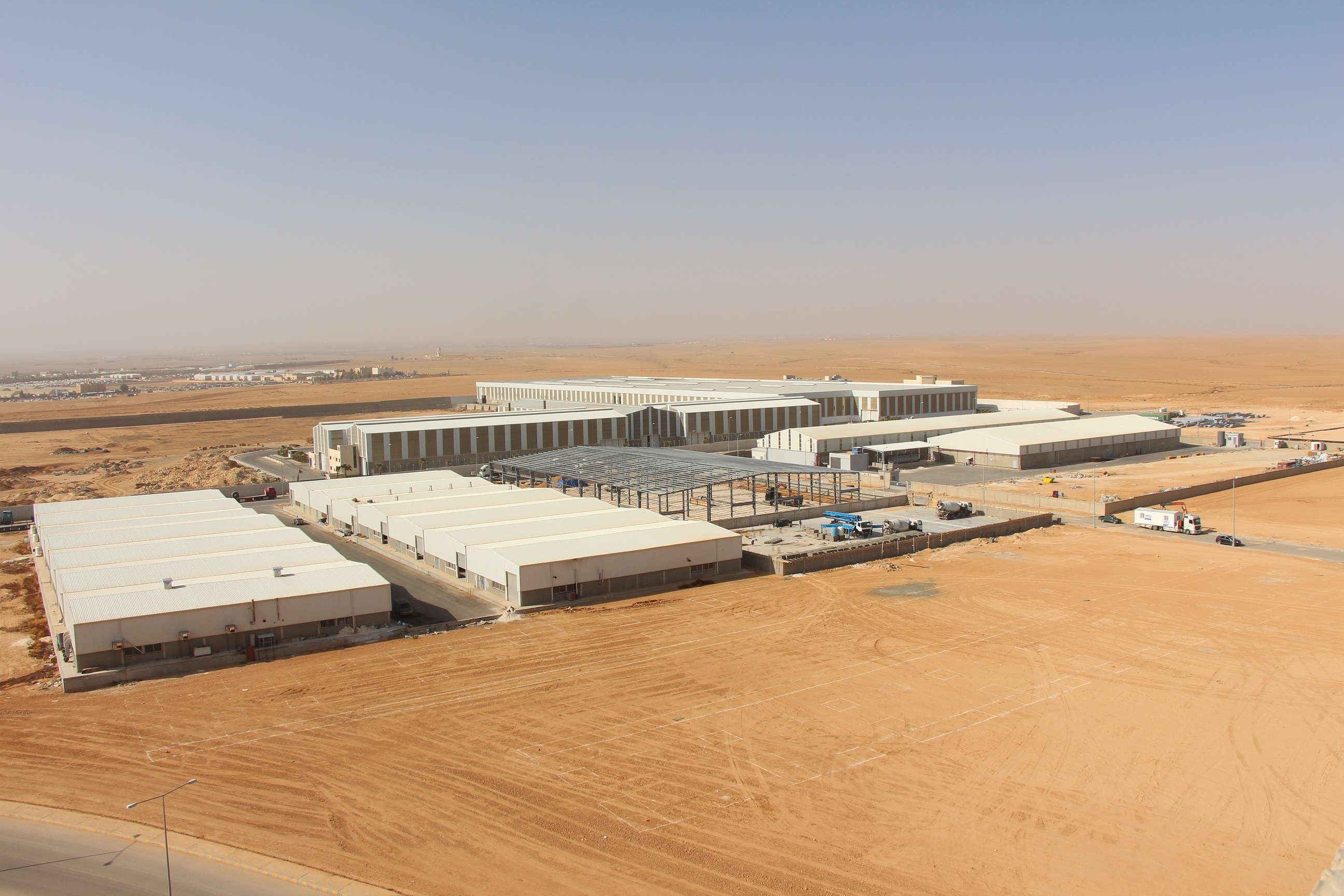 The 1st industrial investment in Al- Muaqar industrial Estate still a witness of the beginnings of AIE when they launched their investment in 2011while they were in the 1st steps of their project side by side in developing the 1st phase of the industrial estate taking advantage the near Jordanian- Saudi borders which facilitate access of their products.

Meanwhile, Al-Muaqar Industrial Estate was a destination to one of the largest companies from Singapore, which (AIE) has been the best choices and the most successful for their investment in the Middle East and Arab region to manufacture one of the most popular brand name in the market so as to export to the US market.

Now, and after seven year of inauguration, (AIE) which locates on the east of Amman the capital is racing the similar existing industrial estates, In addition to its developmental role in boosting Jordanian exports to various Arab and international markets. As of the end of 2017, 93 industrial companies are active in different industrial fields. The total volume of investments reached JD 471 million, About 3 thousand thousand jobs while exports amounted to 65 million Jordanian dinars.

The Jordanian Investor Abdullah Al-Shawabka the GM of Teiba for steel manufacturing which considered one of the first’s investors who invested in (AIE) says that the location of (AIE) and the granting of investment incentives and privileges to our investment encouraged us to start our business in Al-Muwaqar Industrial Estate and launched our first factory in 2011 and thus be the first company operating in this estate, adding the company was able during a record period to achieve the highest rates of production compared to other companies and steel factories in Jordan, to be a clear figure tip to the progress of a product of high quality in accordance with international standards, and the needs of consumers, expressing his happiness with the achievements of the company and the job opportunities provided to Jordanians.

The International Technical Company for Metal Industries, which has become one of the top 5 regional companies in the field of metallurgy, says its general manager Ahmed Alfar, We have decided to invest in the Industrial estate regarding to its geographical location near the border with neighboring countries, also it provides an integrated package of incentives and exemptions and services such as water networks, Investors, banks, workers' houses and much more, which shows the estate in its most modern and motivating forms of investment.

Referred to the industrial estate of Al- Muwaqar, which was inaugurated in 2011 attracted 93 industrial companies until the end of 2017 with size of investment of 471 million dinars, while exports amounted to 65 million Jordanian dinars and offered almost 3 thousand jobs for males and females.