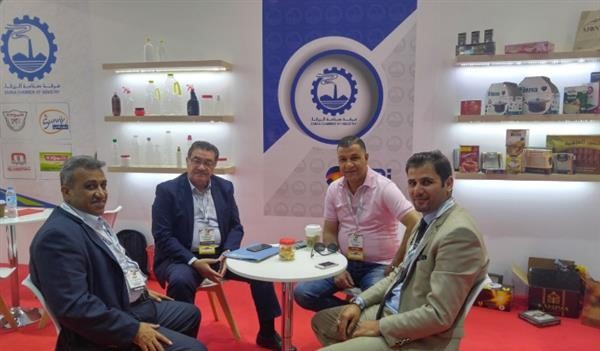 The CEO of Jordan Industrial Estates Company, Dr. Jalal Al-Debei, praised the Jordanian industries during his visit to the Jordanian section in Gulf Food Fair, which have proved its capability to compete in various international markets.

Dr. Al-Debei stressed that the company will exert its efforts to support the industrial as a way of growth and get significance in world markets.

Al-Debie also called the national companies to take advantage of participating in the Gulf Food and Manufacturing Machinery Exhibition which was held in Dubai last week and included 13 Jordanian industrial companies and the important role played by the conference industry in the United Arab Emirates, praising the economic renaissance achieved by the UAE.